You couldn’t make this stuff up! 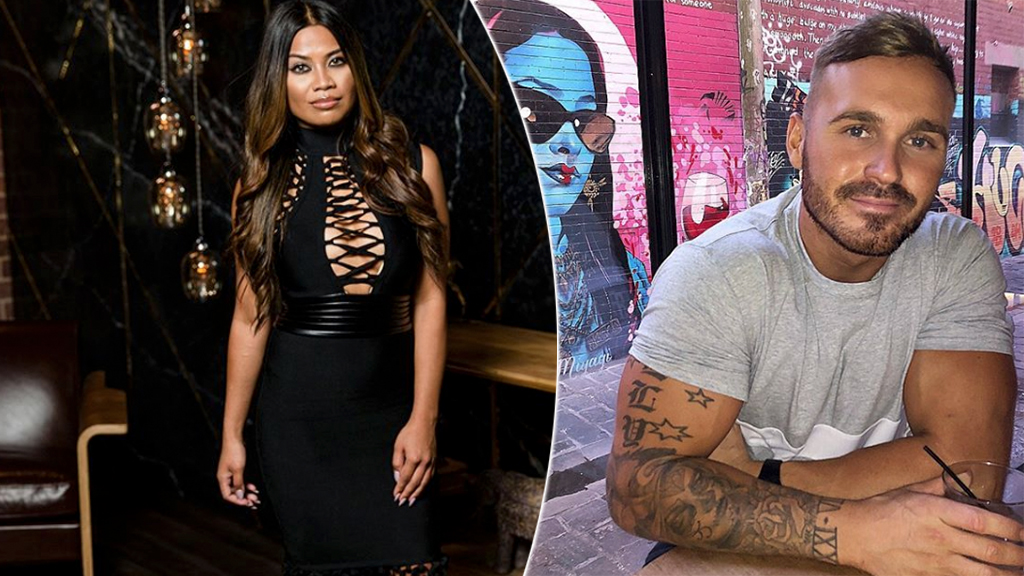 Photos of the two were published by New Idea this week, after they went on a date in Sydney.

“They could barely keep their hands off each other,” an onlooker told New Idea.

“They rushed out of the restaurant and couldn’t stop kissing on the street. They looked like they were in a rush to get home.”

But seriously, WHAT will happen next?!

This show is TOO MUCH.