A decision to swallow a pet fish after a night of boozing has proven to be the wrong one for one bloke in the Netherlands.

The unnamed man had been drinking and taking ecstasy with some mates when he thought swallowing some goldfish would be a great idea.

But the spiky bronze catfish? Not so much. 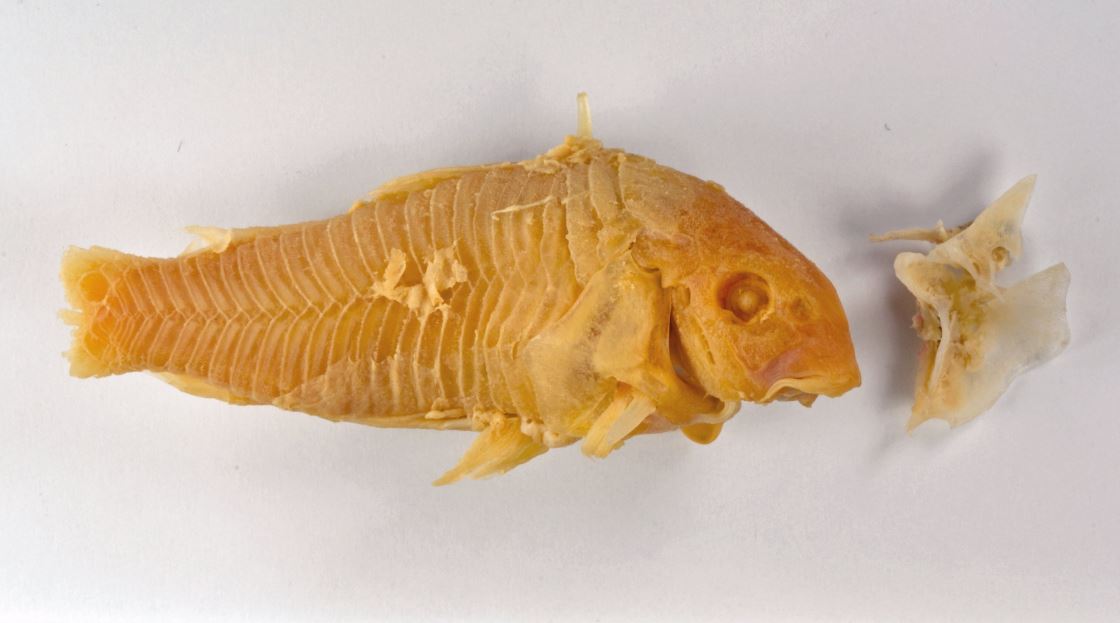 Sensing trouble, the fish defensively stuck out its sharp spines, lodging itself in the man’s throat.

Only “after several hours of unsuccessful self-applied treatment with more beer, honey and ice cream,” did he finally get some actual medical help.

Thing is, he had a short video of the incident which he showed hospital staff, which was transcribed into a case report.

And it’s kind of harrowing. 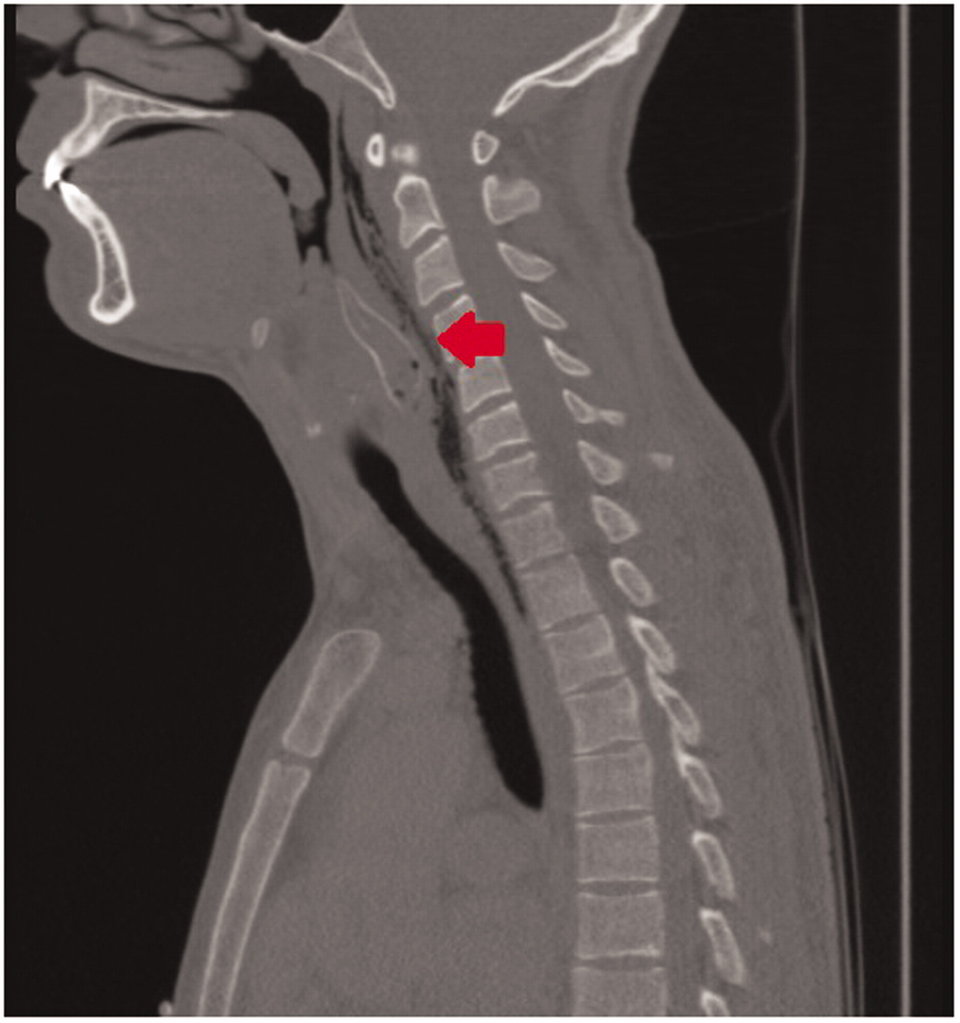 Doctors removed the fish through surgery, but a couple of days later, they discovered part of the fish was still embedded in his throat. So, a second surgery was needed.

“This case illustrates how a reckless drinking game, imitating ‘Jackass’ and/or ‘A Fish Called Wanda,’ can turn into a dangerous and critical medical situation with serious consequences,” it said.

The man has since recovered.