When it comes to love, you just know when it’s right, and this couldn’t be more true for singer Ariana Grande and Saturday Night Live comedian Pete Davidson after reports surfaced yesterday claiming that the pair were engaged after just mere weeks of dating.

And while the news started out as a bunch of unconfirmed rumours from various sources and some guessing work after a new piece of jewellery was spotted Ariana’s very special finger during a recent performance, it now seems that the ’No Tears Left To Cry’ singer has hinted that the reports are true!!

Fans were going nuts on social media after the news of wedding bells between the famous couple broke, and Ariana actually took the time to reply to some of the comments on Twitter.

While she didn’t do the usual ‘I said YES!’ post that most girls do after their partner drops to one knee, she did have some pretty telling responses that definitely didn’t deny the rumours and actually added fuel to the fire.

One fan joked that Pete should know that he’s not only marrying miss Grande but he’s also marrying her entire fan base and she replied saying that he had been “briefed” on the matter.

Other fans who had sent out tweets congratulating the pair didn’t receive messages of denial but more of gratitude and thank you’s from the Grammy award winning singer. Especially one who referred to her Mrs Davidson!

Ariana also opened up about how she’s feeling at this point in time, saying that she was “happy and excited”. She also couldn’t find words when one fan joked that her wedding would be more popular than the recent royal wedding.

So basically now we’re completely convinced that Ariana and Pete are engaged and we won’t change our mind until one of them makes it clear otherwise.

This news comes as TMZ reported that Pete had spent a whopping $100k on the engagement ring that was custom designed for Ariana. The piece is said to be 3.03 carat diamond set in platinum and was commissioned by NYC jeweller Greg Yuna.

Fans believe that this is the ring that Ariana was spotted wearing on her ring finger during her recent performance at the iHeartRadio Wango Tango festival. 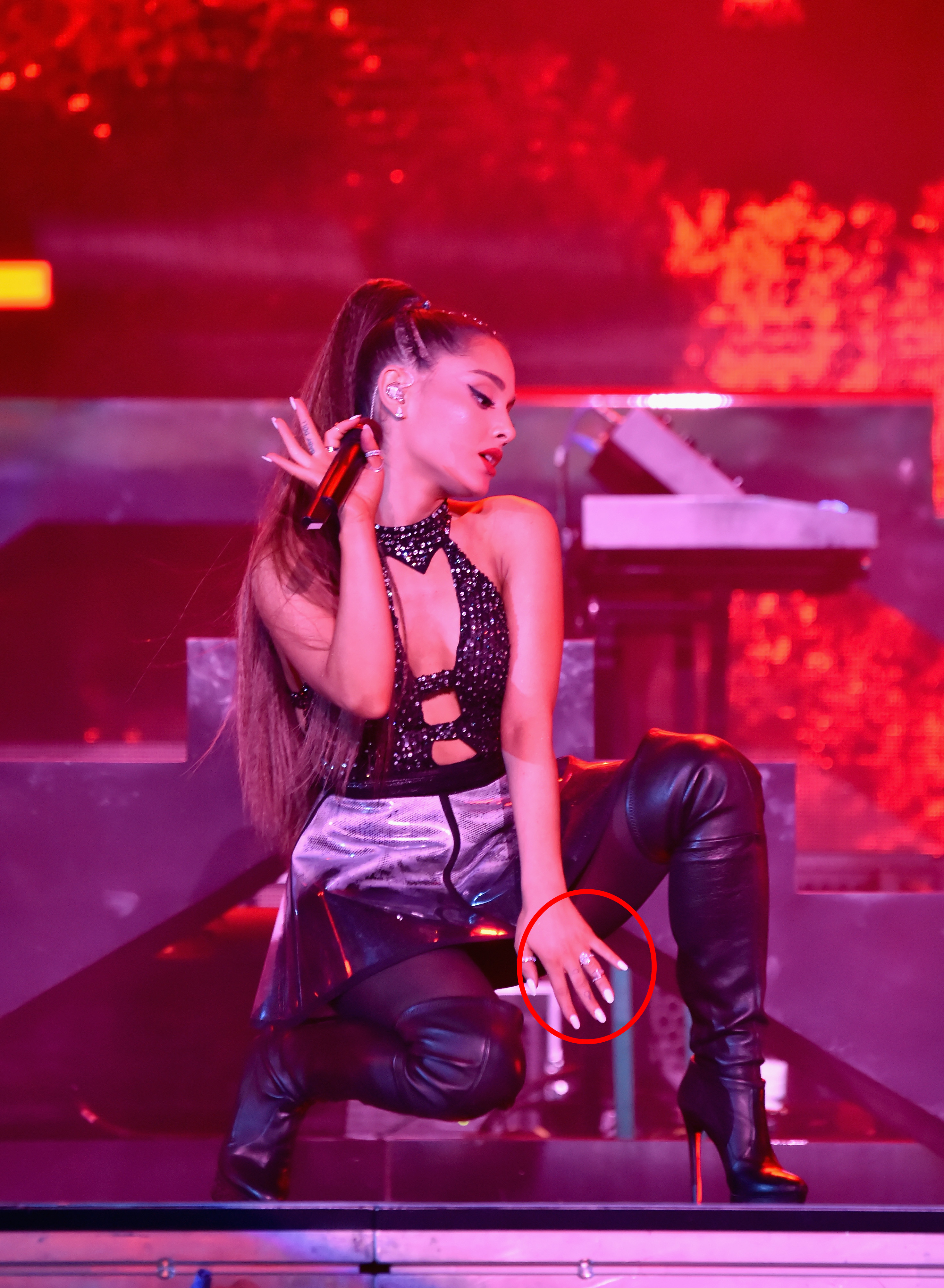