Married At First Sight intruder Susie Bradley is only 25 years old, but the girls been through a fair bit in life already.

She’s had a baby, gone through a major breakup and has now gotten hitched on reality TV.

Since being introduced to Australia on Monday night’s episode, Susie has managed to create a stir after being snapped kissing NRL star Todd Carney.

And now she’s revealed that she’s gone through somewhat of a transformation with her appearance.

Susie spoke to Yahoo Lifestyle about how a time in her life when she didn’t know who she was resulted in her turning to cosmetic surgery and enhancements. 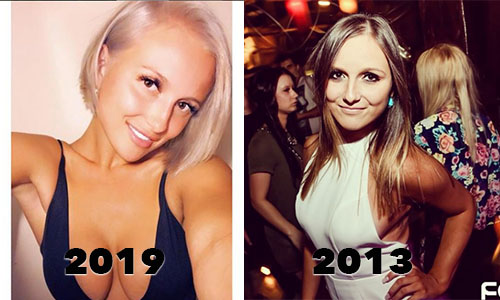 “I’ve had my lips done. I had no top lip back in the day so that’s perfected my smile.

“I’ve had anti-wrinkle [treatment] but that obviously doesn’t really change how you look and I’ve had my boobs done. I had them done after I had Baby because breastfeeding annihilated what I had,” she adds.

Susie also opened up about a painful break-up that resulted in her becoming a solo mum. 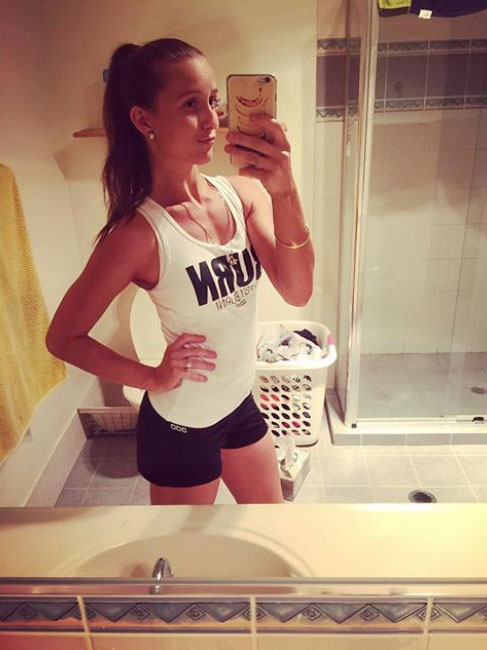 “I didn’t know who I was. Sometimes I didn’t know how to be a mum without him because we’d been doing parenting life together. So trying to figure that out was incredibly hard and it’s just taken time to find my feet.

“For ages, I couldn’t cope with the loneliness. And even though I had Baby, it’s different when your family unit’s been broken apart,” adds the reality star.

Married At First Sight continues at 7:30pm on Channel Nine.