“In short, every semi-automatic weapon used in the terrorist attack on Friday will be banned in this country,” she said.

“We are confident as a government that the vast majority of New Zealanders will support this change.” 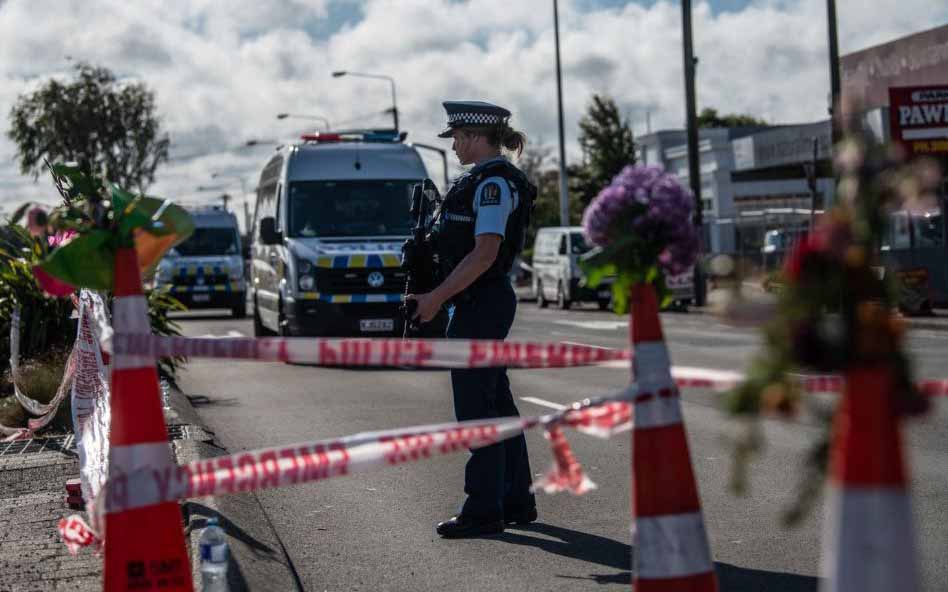 An amnesty would be put in place for the weapons to be handed in, with a buyback scheme to be announced soon, at an estimated cost of $NZ100 million to $NZ200 million.

The government has also immediately implemented a stop-over measure that will keep the weapons from being sold and stockpiled until the new laws can be implemented, Ardern said.

Concerns have been raised about the availability of military-style semi-automatic rifles after the man charged over last week’s attack, 28-year-old Australian Brenton Tarrant, used two of the weapons, legally bought with a licence, in the attack.

There are an estimated 1.5 million firearms in New Zealand – roughly one for every three citizens and more than double the rate in Australia.

Under the old law pest control was legally considered a reason to own a military-style semi-automatic weapon and there were no restrictions on the number of guns or ammunition a person could own.

New Zealand’s leader of the opposition, Simon Bridges, is expected to address media soon but this week has said he remained open to changing gun laws.

A petition signed by 65,000 people calling for a ban on semi-automatic weapons was delivered to New Zealand’s parliament earlier in the day.