It’s Oscar time and you are super excited, right?

It’s OK the Academy wanted to announce the cinematography, editing and some other categories in a broom closet out the back of the Dolby Theatre.

It’s OK not one Australian actor was nominated.

An Academy Awards without a Kidman, Robbie, Jackman, Rush or Watts is not OK and deserves an angry #AussiesWereRobbed social media campaign.

Don’t despair, the anti-Australian Academy Awards will still be worth tuning in.

There will be some shock winners in major categories and I’m here to offer you a foolproof guide to pick the winners.

I have a 100 per cent success rate in picking Oscar winners.

Just like Donald Trump, I am a stable genius who has never lied.

The frontrunner is Roma, but it will not win.

I refuse to believe the opening scene of a best picture winner can involve washing dog doo doo and wee wee off a driveway.

The old white fogeys tend not to appreciate disruptive streamers like Netflix dropping a film like Roma in theatres to qualify for the Oscars and then quickly making it available online.

Roma will get a chunk of votes, but so will Black Panther with plenty in the Academy keen to celebrate the landmark Marvel film.

The Favourite received 10 nominations (equal with Roma) so will pick up best picture votes and the awesome Bohemian Rhapsody will also take a slice.

With the votes spread around it opens the way for Green Book, like Winx coming around the final bend and accelerating up the straight, to score the win.

Green Book deals with Academy members’ favourite themes of racism and mateship, is set in the turbulent early 1960s and is a damn fine movie.

I thought Lady Gaga would be a shoo-in … until I saw A Star Is Born and realised she was just playing herself.

Olivia Colman is brilliant as Queen Anne in The Favourite and is worthy of a gold statuette.

The winner is … Glenn Close for The Wife. 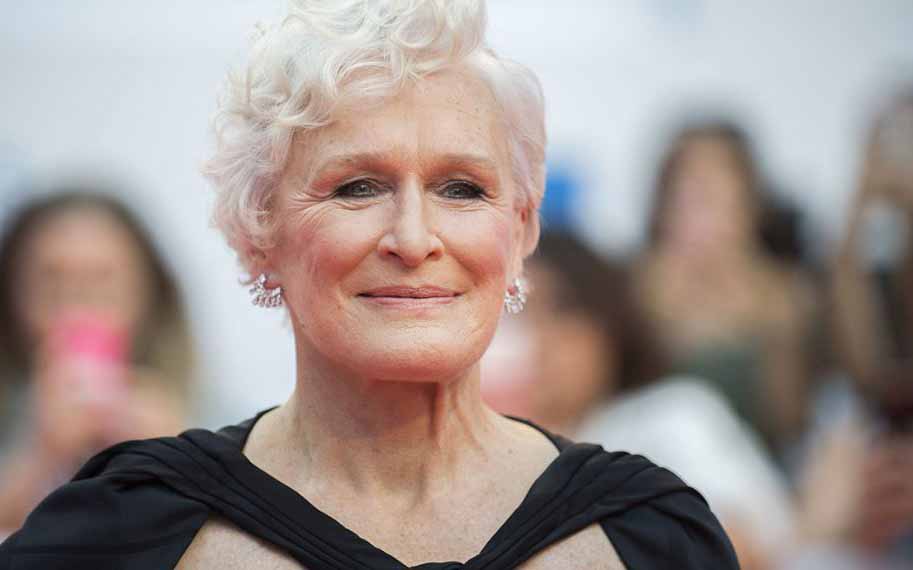 This is Close’s seventh Oscar nomination and she is yet to win.

If the 71-year-old misses out again she will hold the dubious record of being the actress with the most nominations and no wins.

The Academy may have made some silly decisions in recent months, but it will not leave Close out in the cold again.

Academy members love it when an actor gets fat for a role and Bale chubbed up to play former US vice president Dick Cheney.

Mortensen was excellent as a Bronx thug.

The winner is … Malek. 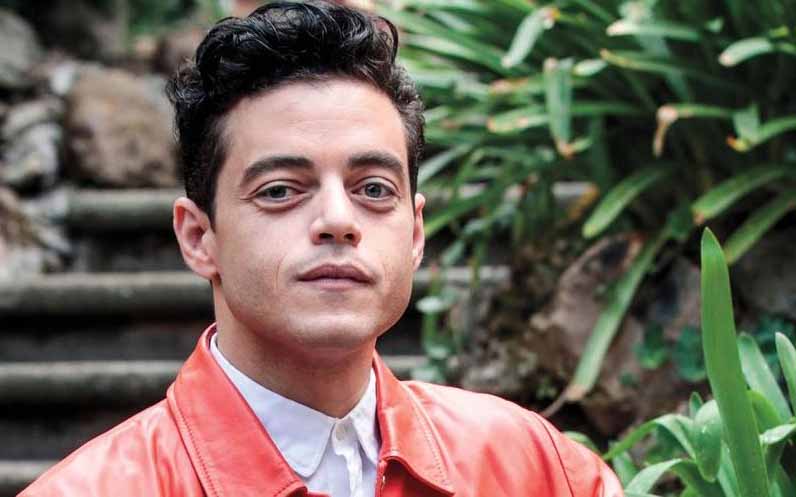 For decades Aussie and UK actors have put on American accents and stole Hollywood’s best roles, so it is only fair a Los Angeles-born actor playing British rock god Freddie Mercury wins.

And Malek had fake bucked teeth for the role.

Regina King for If Beale Street Could Talk. 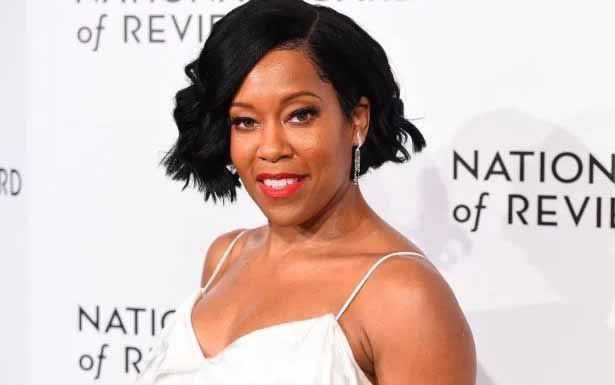 It’s a done deal too. 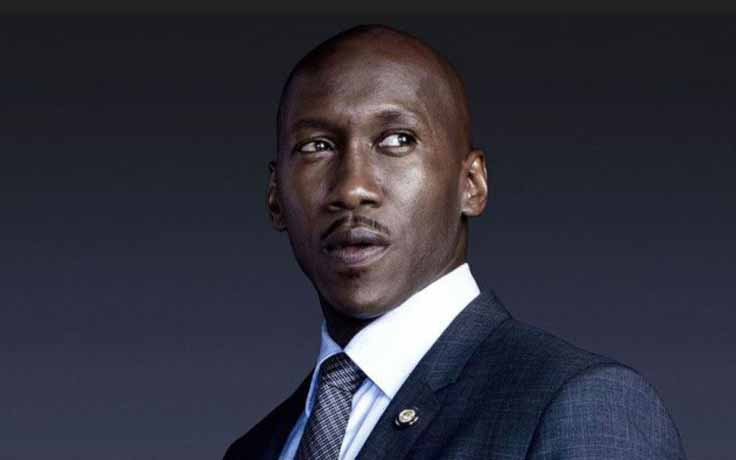 Roma will be snubbed for Best Picture, but the Academy likes to make up for snubs by handing out a trophy in other categories.

Alfonso Cuaron will pick up directing and cinematography gongs.

Cuaron will not pick up original screenplay because he is not an Aussie.

Actually, I am, but Aussie screenwriter Tony McNamara for The Favourite has this in the bag.

Unreliable sources tell me the Academy has already etched her name on the trophy. 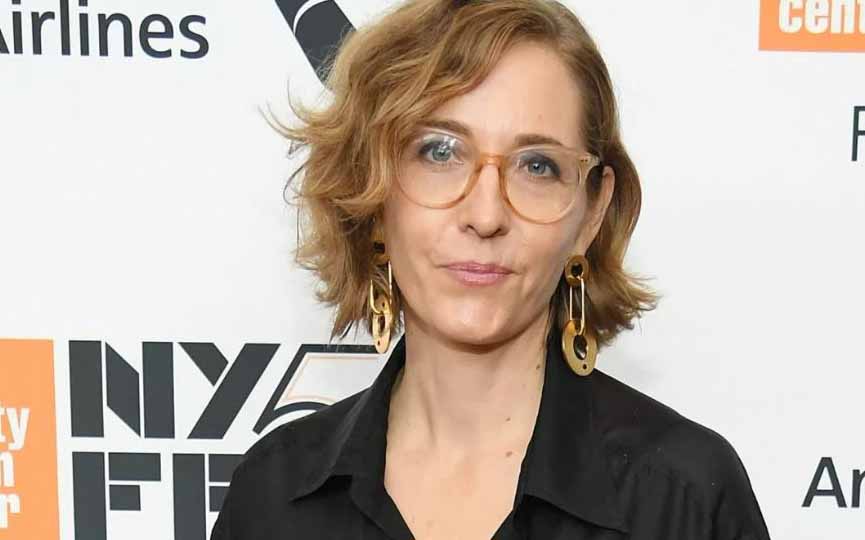 Animated Feature will go to Spider-Man: Into The Spider-Verse … Lady Gaga will get her gong for Original Song … and Spike Lee and his co-writers will take Adapted Screenplay.