Residents in a suburb in Sydney’s CBD are becoming fed up with the amount of rats that have been spotted running around.

Sydney’s Potts Point is reportedly becoming so overrun by the creatures that tourists have actually been spotted taking photos of them.

One resident in the busy suburb took to Facebook with a number of photos to show that people had stopped to take pictures of a rat roaming around the streets.

The post shows three people surrounding a rat and taking photos of it in the middle of the day on Darlinghurst Road in Potts Point.

The post quickly started a conversation between other Potts Points residents, claiming that the rats were everywhere. 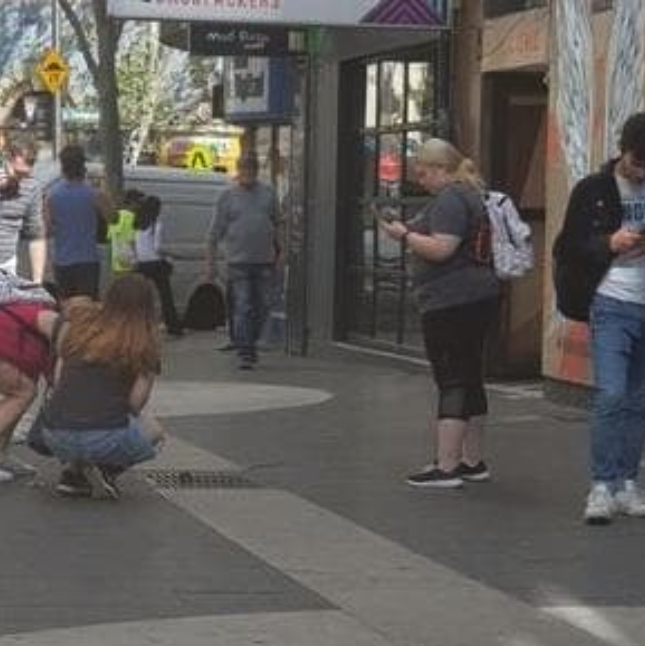 “Just wondering if there are people that are actually pro-rat life in the area?” the woman wrote in the caption of her post.

“Council did not seem to think that people seeing this affects their food businesses, so therefore not refilling rat baits in the laneway and surrounds.

“I saw one (rat) the other day strolling on the footpath on Darlinghurst Road in broad daylight.”

People began commenting on the post, telling their own stories of rats in the area.

“I’ve seen two on two different streets during the day in the last week,” someone wrote.

“The rats are everywhere,” another said. “Few families in Evans Road. I contacted the Council and that is a (waste) of energy. Seems like it is just accepted by all.”

“They are now in our apartments in the older buildings up the plumbing cores and into the Kitchen cupboards!” another local claimed.

“They come up to our second floor balcony all the time,” said another.

Another person claimed that the area was being overrun with the rodents because of the amount of rubbish that was left lying around.

“Is it any wonder when this has been here for 3 days and will probably be here next week,” they said alongside photos of dumped garbage bags and pizza boxes on the street. 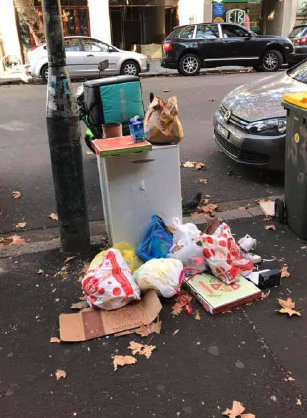 The City of Sydney Council has said that there doesn’t appear to be any increase in the number of rats roaming around in a document titled, ’The Facts on Rats in the City’.

However, they said that rat control measures are in place and include regular rubbish collection.

“We are currently working with residents and business in Llankelly Place, Kings Cross, to stop bins being left on the street between collections,” they said.

“Winter is the most active time of year for rats feeding. Generally, rats will seek out food and water close to the nest or in familiar locations.”

Find more from our newsroom here!