WARNING: This article contains MAJOR spoilers from Tuesday night’s episode of Big Brother. If you haven’t seen it, don’t say we didn’t tell you! 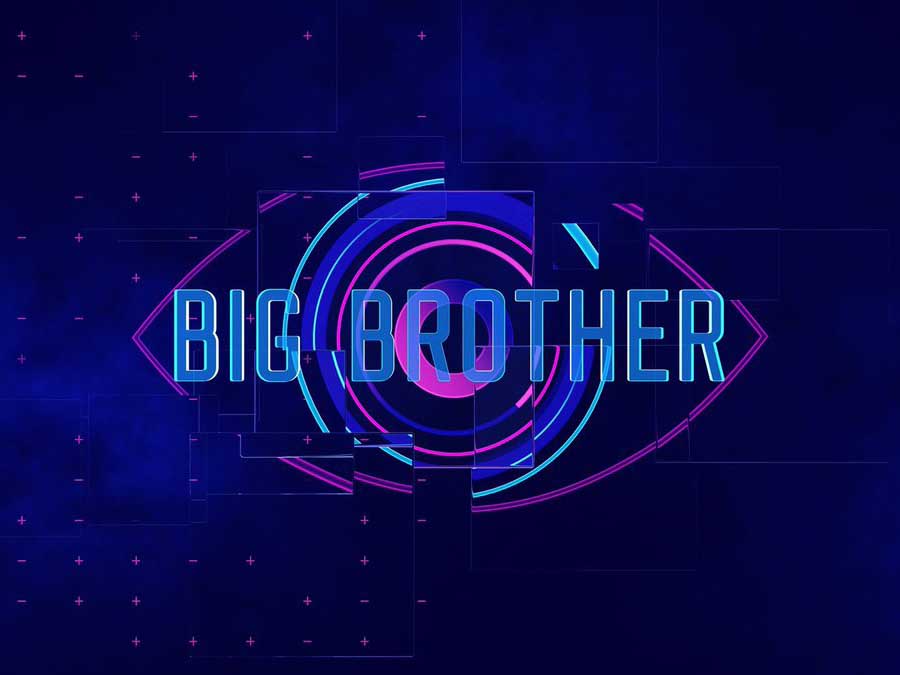 This year’s season of Big Brother has certainly heated up with a bunch of savage evictions and power plays. We’ve seen strategic housemates join the show on previous seasons, but we must say, this lot are on a WHOLE other level!

Unfortunately, fan-favourite Angela copped a load of revenge on Tuesday night after she played her part in sending the self-proclaimed ‘Queen of the House’ Talia packing last Sunday. It’s safe to say many viewers were absolutely devastated… but not for long.

It turns out Big Brother had a massive twist in store – our girl Angela wasn’t going anywhere.

Having Cup of Tea in celebration of Angela Fake Eviction #BBAU pic.twitter.com/i4mBsCqrIe

In what was arguably the best five minutes of Australian reality television, as the latest ‘evictee’ was sadly leaving the house, BB stopped her in her tracks to let her know that despite her receiving the most votes, she was not voted out of the house.

“It’s not over until the fat lady sings,” she shrieked in excitement as Big Brother asked her to keep quiet, “she hasn’t sung!”

Instead of being sent home, Angela was sent to Big Brother’s bunker – a room containing all the comforts of home, including a GLORIOUS tea pot with the tea the housemates deprived her off in the latest shopping purchase. Bastards.

100 bags of Black Tea is the price of one ball. Well and truly let her drink her tea! #BBAU pic.twitter.com/UJGg5oxB9j

The best part? The bunker also contains a huge screen where Angela can now watch all the action in the house and plot her revenge. While the housemates were all standing in a circle reminiscing about how she used to make them laugh, Angela was taking her rightful place and preparing to mess with their heads for the next few days.

If one thing is for sure, next week will be INCREDIBLE viewing. We cannot wait to see how this unfolds!

Some Big Brother Housemates ARE SECRETLY ACTORS, And Are We Really Surprised?

Bachie Faves Brittany And Timm Get Together In Paradise And I'm Obsessed!

A Celebrity Version Of Gogglebox Is Coming To 10 Next Week