Gigi Hadid and Zayn Malik broke everyone’s hearts when they split, but Gigi has confirmed they’re back together.

This time, Zayn wants to hold her down and there’s rumours that he wants to put a ring on it.

She posted a pic on her Instagram story of her lying on his lap and him kissing her cheek. 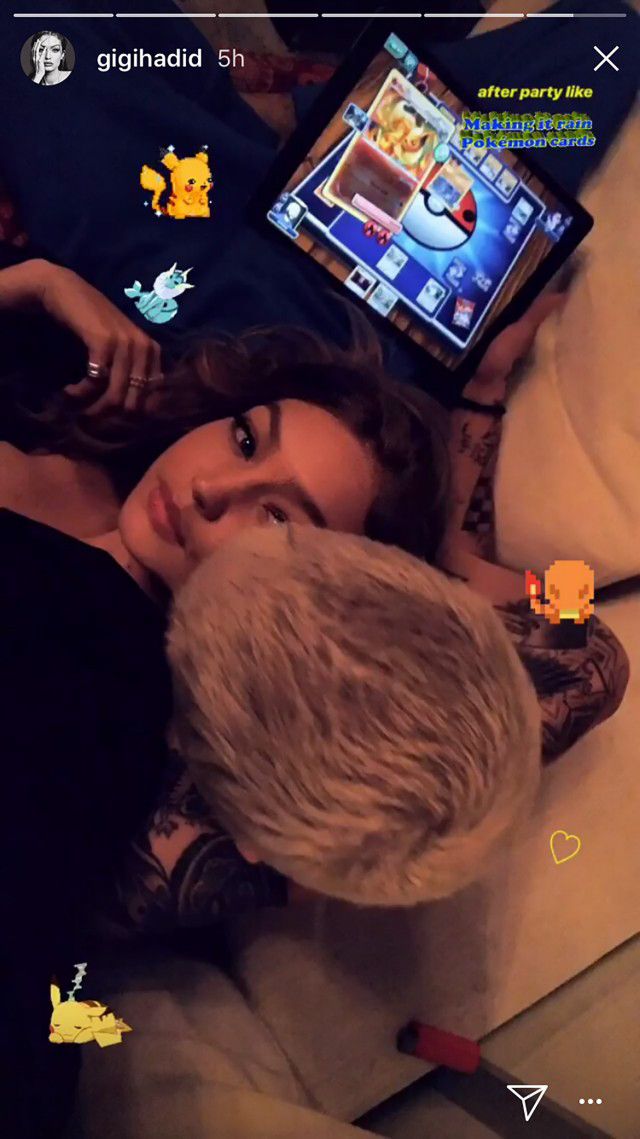 So even though Gigi is back in a relationship, she’s not supportive of her little brother hooking it up with her bestie, Kendall.

Anwar Hadid and Kendall were mackin on at the CFDA Award after party, but Gigi “told him that Kendall is a heartbreaker, and not to fall in love with her. [She] knows that Kendall puts her career first with little time for a serious boyfriend.. so Gigi has made it clear to Anwar that while Kendall is a beautiful friend, she is not to be messed with.” 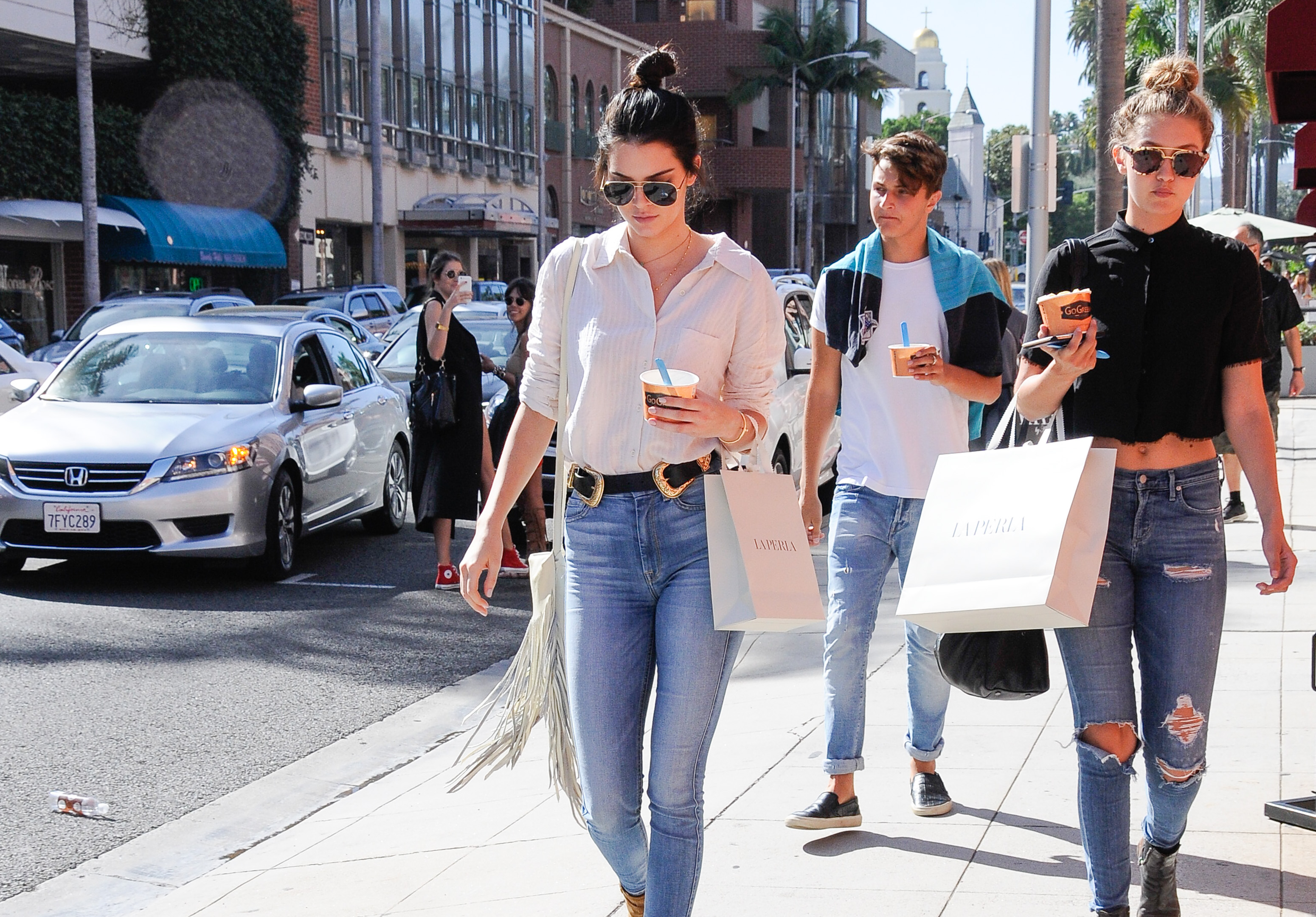 Apparently Anwar’s had a crush on Kendall for years so that’s gotta suck.