It seems the universe wants be to go up a dress size this year and you know what?

I happily will if it means I can eat this sort of stuff.

Ben & Jerry’s are changing the game and releasing a limited edition run of snackable cookie dough chunks WITHOUT ice cream!

This is the kind of chaotic energy I need more of in my life, yeah you heard me… CHUNKS of cookie down.

Ben & Jerry’s were the FIRST ice cream company to start putting cookie dough in ice cream in 1984 and now it’s become a global phenomenon, so you know you can trust them for all your cookie dough needs. 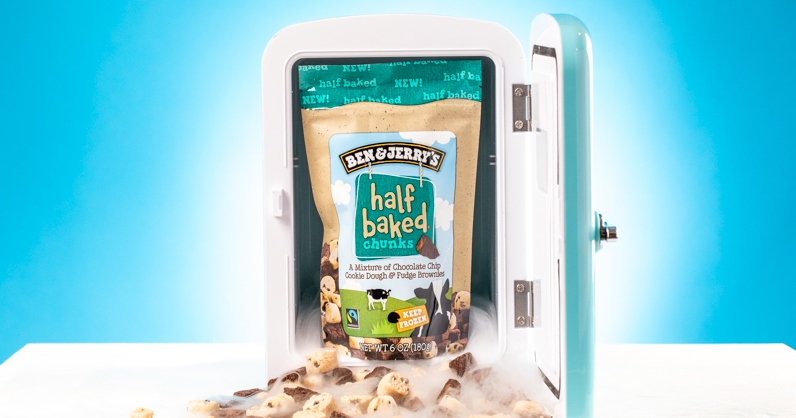 God help us all!!

Ben & Jerry’s Cookie Dough Chunks are available in 180g and 227g pouches in select Ben & Jerry’s Scoop Stores from today and they’ll only be available whilst stocks last!!

To find out more and pick up more flavour inspiration, visit www.benjerry.com.au.

Messina's Iced Vovo Tubs Are Available To Order From TODAY!