If you’re part of the Chargrill Charlie’s ‘Chicken Cult’, you know they have some DAMN good chicken and they’re expanding across Sydney!

We’re talking three new stores in the Eastern Suburbs before the end of the year!

Did you know that CC’s opened 30 years ago on Coogee Beach and now they’re adding Coogee suburb, Randwick and Bondi Beach to their list of locations.

You can look forward to the Randwick shop opening up later this month, Coogee following in November and then Bondi Beach just in time for Christmas!

This is some great restaurant news to hear amidst the closures happening left, right and centre.

I mean LOOK AT THIS FOOD! I need some in my belly! 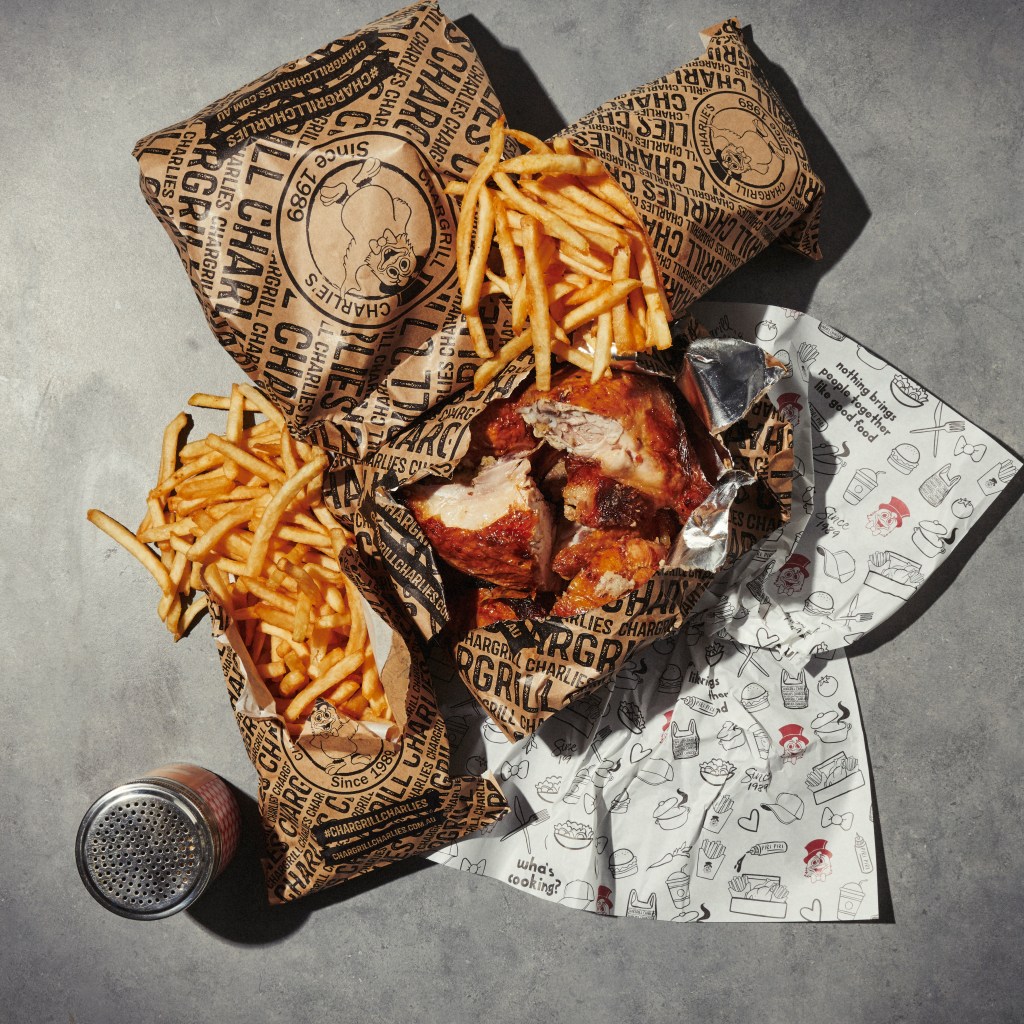 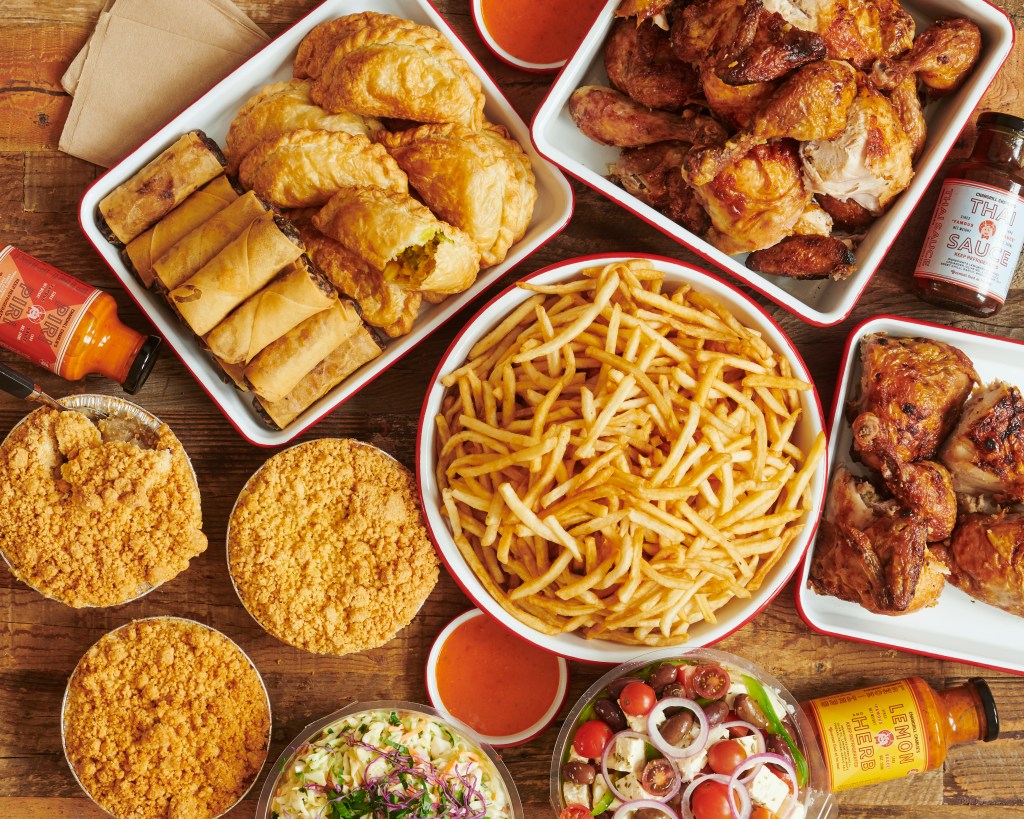 Pizza Hut Is Giving Away 50,000 Free Pizzas To Celebrate Their Big 5-0