Looking for something new to tickle your taste buds?

Well, not only will this satisfy your cravings, it’ll tantalise your eyeballs, too.

Yep, glow-in-the-dark ice-cream is a thing, and it’s now available in Melbourne. 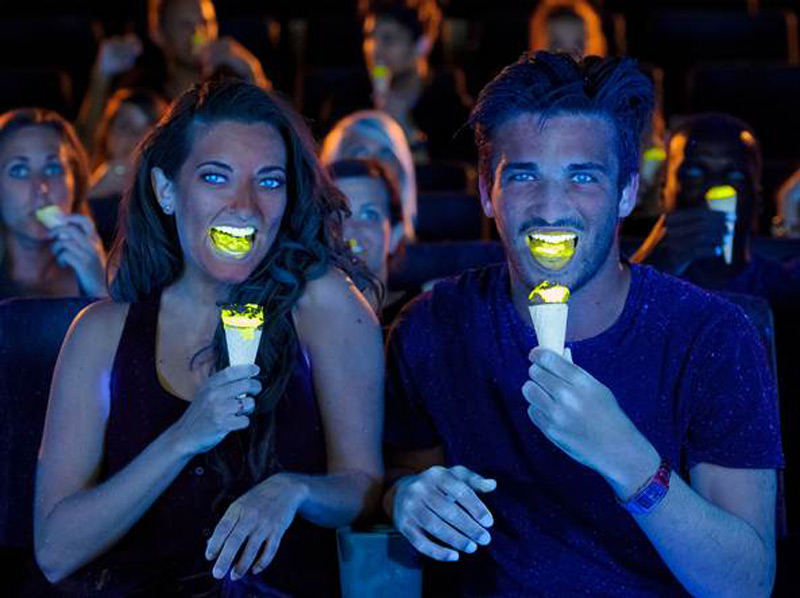 196 Below specialises in ice cream made with liquid nitrogen, much like much-loved Sydney ice-cream phenomenon, N2.

They’ve now taken the science-heavy method of making ice-cream to a new level by adding ‘UV-reactive liquid colouring’ to it. 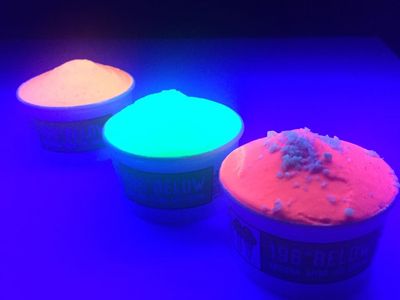 The additive is said to be completely safe to consume and has been certified as such by Australia’s equivalent of the Food and Drug Administration.

The ice cream is dairy-free and vegan and is available in three flavours: pine-lime, redskin (raspberry) and mango-passionfruit. 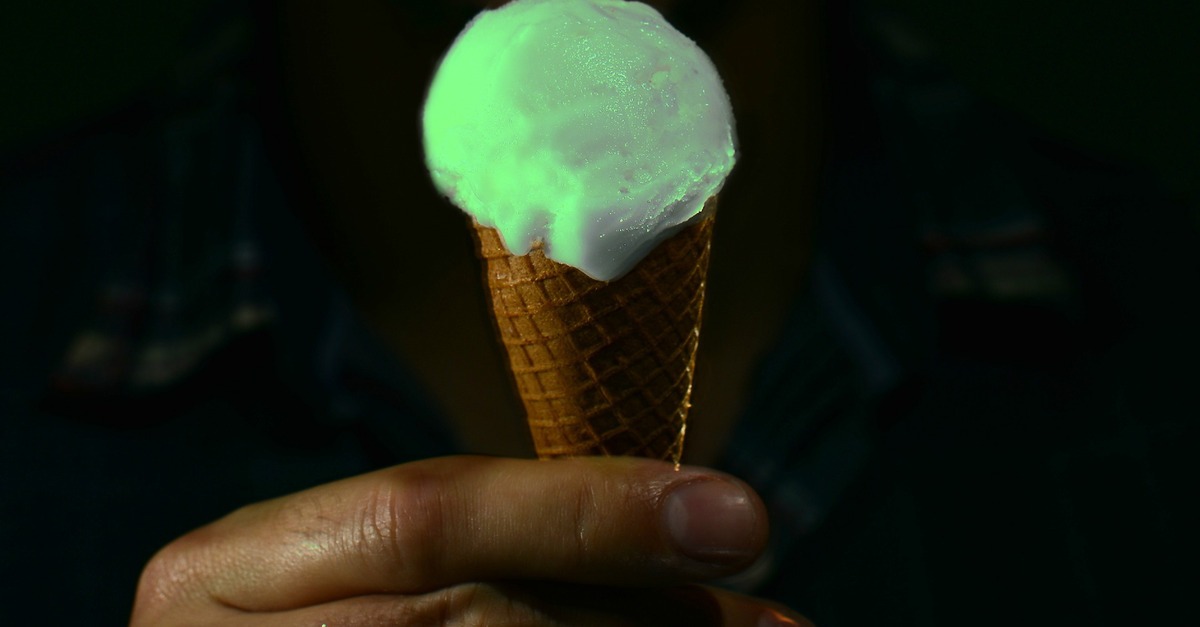 196 Below co-owner Steve Felice says he was inspired by his younger days as a raver when coming up with this concept. 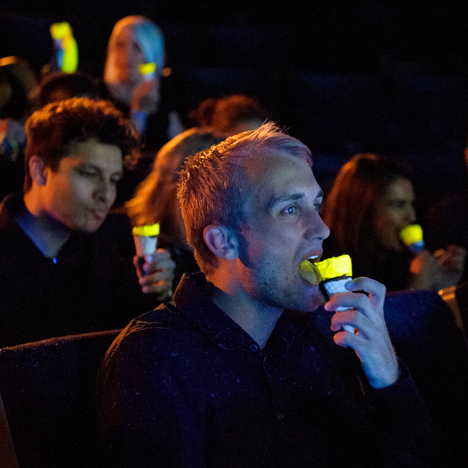 Though 196 Below are the first to create glow-in-the-dark ice cream in this capacity, they’re not the first in the world.