Are you $40 million richer without even knowing it? Well, it appears somebody in Sydney’s West could be!

A person from Sydney was the only division one winner in last night’s Oz Lotto draw. Despite the winner being unregistered, it was determined that the ticket was bought in the Blacktown region of Sydney.

If the winner does not come forward to lottery officials by tomorrow, the name of the outlet where the ticket was sold will be released at 9am. 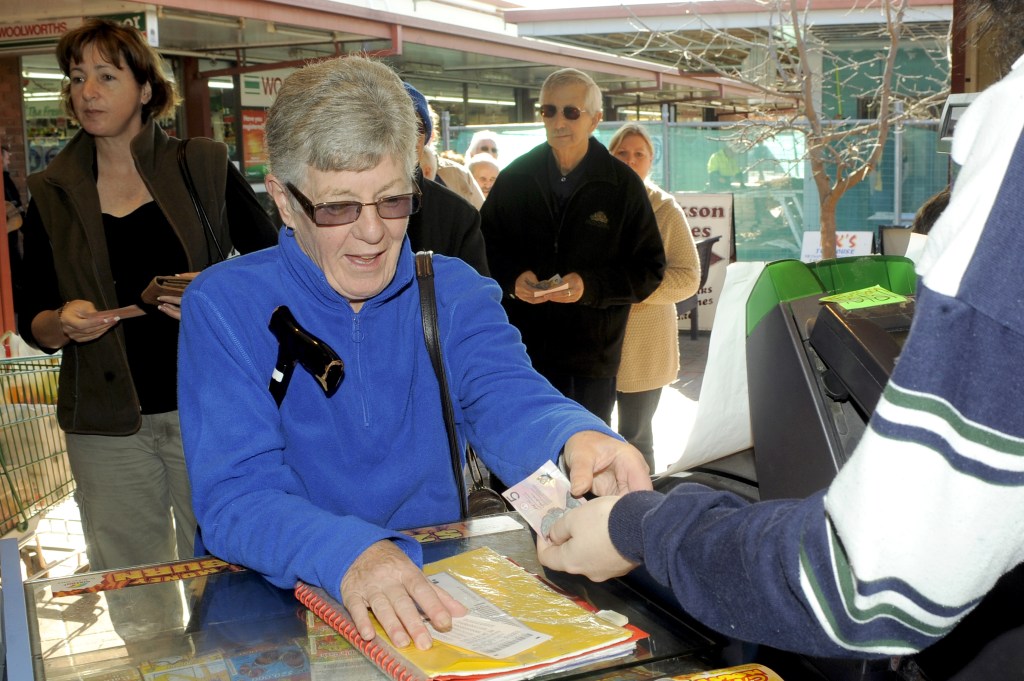