Grab the tissues, you’re going to need them for this story!

Back in 2012, Lawrence Anthony, affectionally known as ‘The Elephant Whisperer’ passed away. Following his death, two herds of wild South African elephants made their way through the Zululand bush for a whopping 12 hours until they reached Lawrence’s house.

The elephants, which were all rescued and rehabilitated by Lawrence, stood around his house in a ‘vigil’ for two days, and then dispersed.

“They had not visited the house for a year and a half and it must have taken them about 12 hours to make the journey,” Lawrence’s son Dylan explained.

“The first herd arrived on Sunday and the second herd, a day later. They all hung around for about two days before making their way back into the bush.” 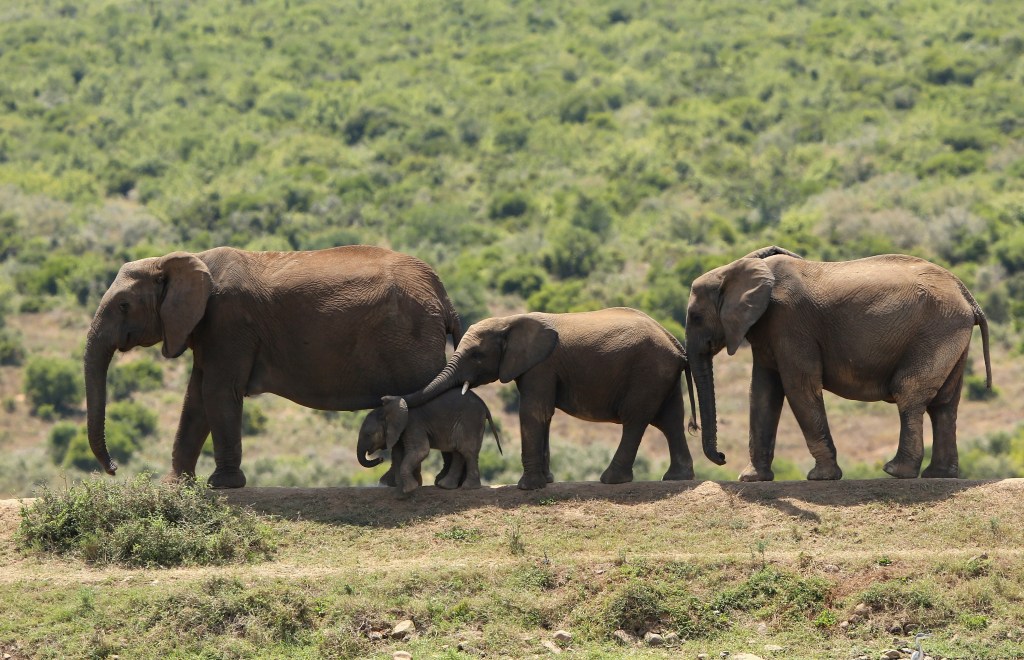 Rabbi Leila Gal Berner, Ph.D added: “A good man died suddenly and from miles and miles away, two herds of elephants, sensing that they had lost a beloved human friend, moved in a solemn, almost ‘funereal’ procession to make a call on the bereaved family at the deceased man’s home.

“If there ever were a time, when we can truly sense the wondrous interconnectedness of all beings, it is when we reflect on the elephants of Thula Thula. A man’s heart’s stops, and hundreds of elephants’ hearts are grieving. This man’s oh-so-abundantly loving heart offered healing to these elephants, and now, they came to pay loving homage to their friend.”