The Koala Conservation Australia estimates that approximately 350 koalas living on the reserve in the north coast town of Port Macquarie have died.

A tragic early start to the bushfire season brought a blaze at the Lake Innes Nature Reserve that destroyed two-third of the koalas’ habitat last month, leaving the rest under threat from the major fires in the southeastern state.

Animal carers at the Port Macquarie Koala Hospital have been nursing rescued koalas, bandaging their wounds and feeding them eucalyptus leaves and formula.

“We look for signals of pain – teeth grinding, distress – and we just take it on a day-by-day basis,” said Amanda Gordon, who has worked at the hospital for 15 years.

“Sometimes koalas seem to be doing really, really well. Their paws might be healing up but if something’s going on that we can’t see there’s not really much we can do.” 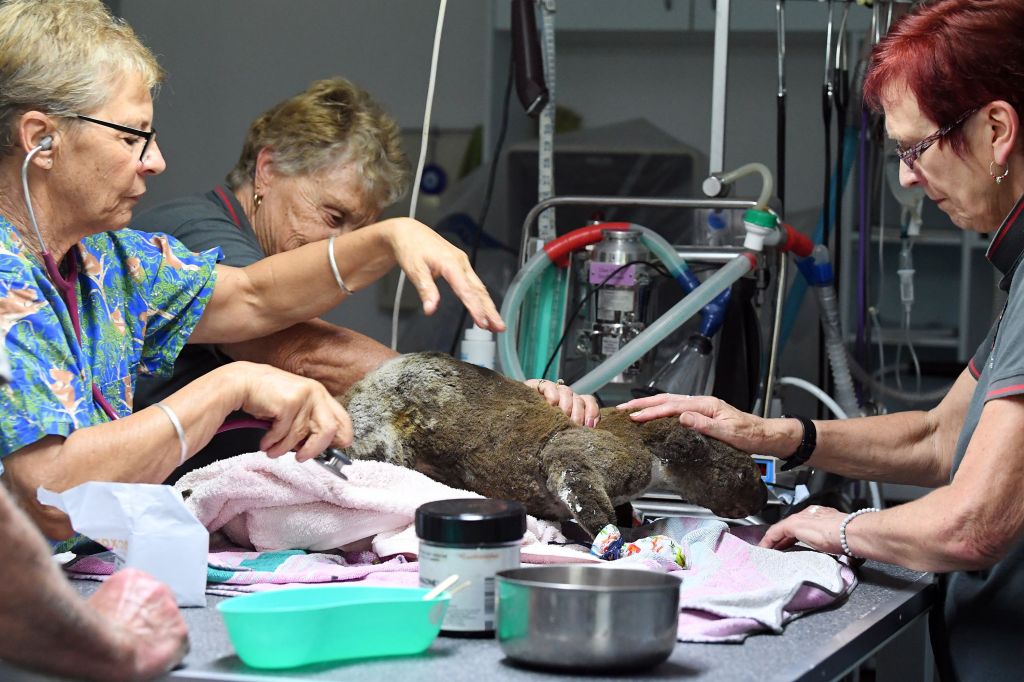 At least 10 days is required to assess the full damage to the koala population.

“Koalas are definitely in trouble in New South Wales, but if the declines continue at the same rate as the last 20 to 30 years, koalas could be extinct in the wild by mid-century,” said James Tremain of the Nature Conservation Council of New South Wales.

“Devastating bushfires are going to knock out some of these key population centres, but so also will increasing temperatures,” he explained. 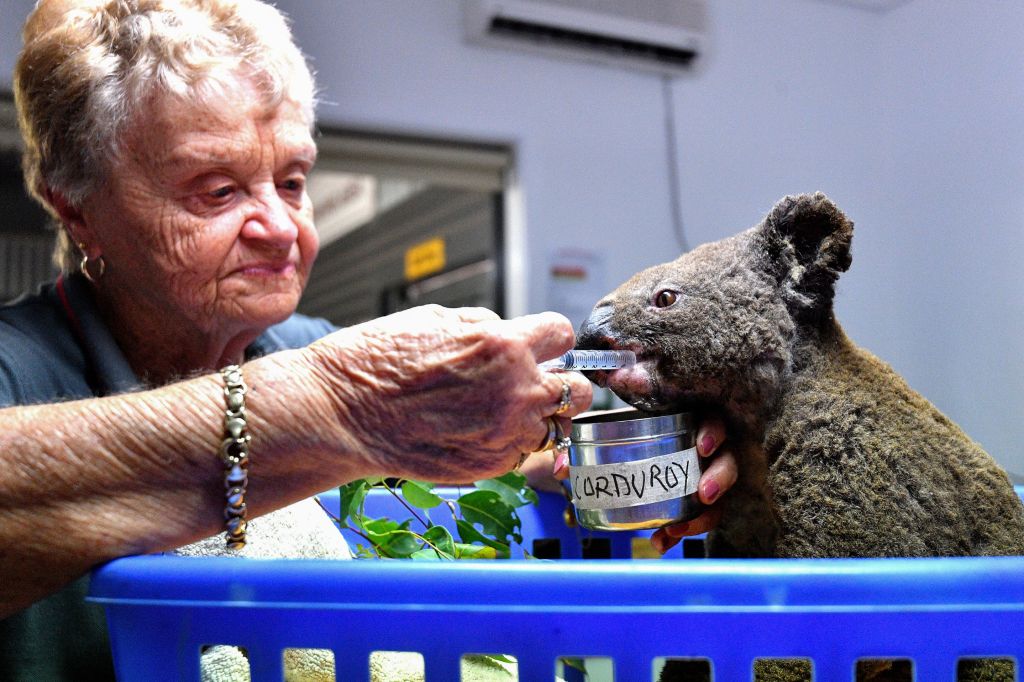 NSW firefighters are continuing to battle bushfires throughout the state ahead of worsening conditions, with the fire danger in some areas set at the highest level.

A catastrophic fire danger is forecast for the Greater Sydney and Greater Hunter areas on Tuesday after ferocious blazes in northern NSW over the weekend claimed three lives and destroyed at least 150 homes.

Large areas of the state are also predicted to see severe and extreme fire danger.

Temperatures are expected to be incredibly hot across Sydney on Tuesday, with 37C predicted in the city and 38 out in the west, according to Bureau of Meteorology.