The phrase ‘awash with cash’ has taken on a new meaning with a “significant” amount of paper currency found floating in a creek near Wollongong.

A member of the public spotted the notes in Mullet Creek on Bong Bong Road at Dapto just after 9am on Monday.

They took a photo of the bounty and sent it to a relative who came down for a look before calling police. 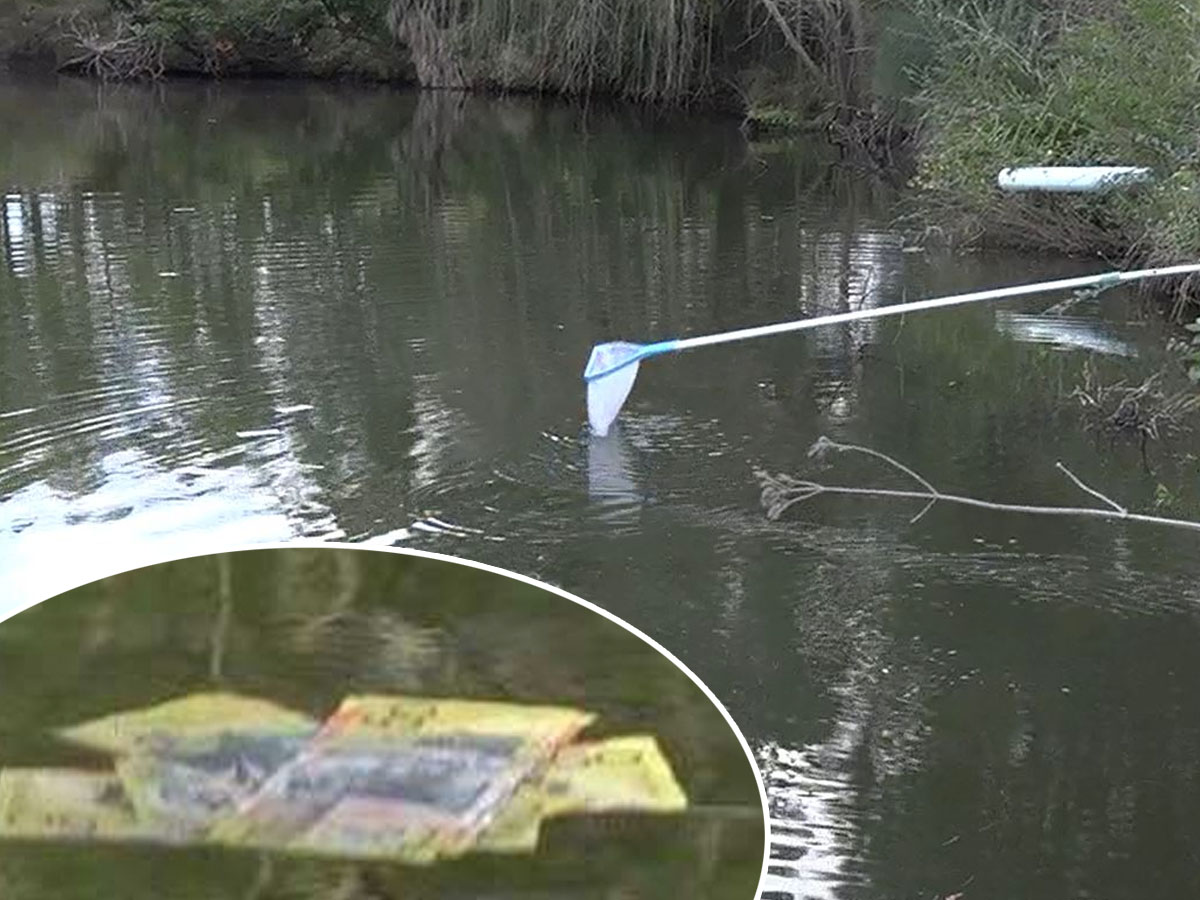 NSW Fire and Rescue and the SES helped retrieve the cash by scooping it out of the water with a long-handled net and using a small inflatable boat.

The money was taken to Illawarra Police Station where it is being examined “to determine authenticity”.