Sydney’s $2.9 billion light rail project will be open to the public in time for Christmas, with trams through the city’s CBD and southeast to open by mid-December.

NSW Premier Gladys Berejiklian announced on Thursday the long-awaited service will carry passengers for the first time on Saturday, December 14.

Trams will be free to use for the opening weekend.

“The CBD and South East Light Rail is a big step towards revitalising our city and will transform the way we live, work and go out,” the premier said in a statement.

“The new network will move up to 13,500 commuters an hour during peak time in both directions, replacing the conga line of buses which used to sit in traffic on George Street.” 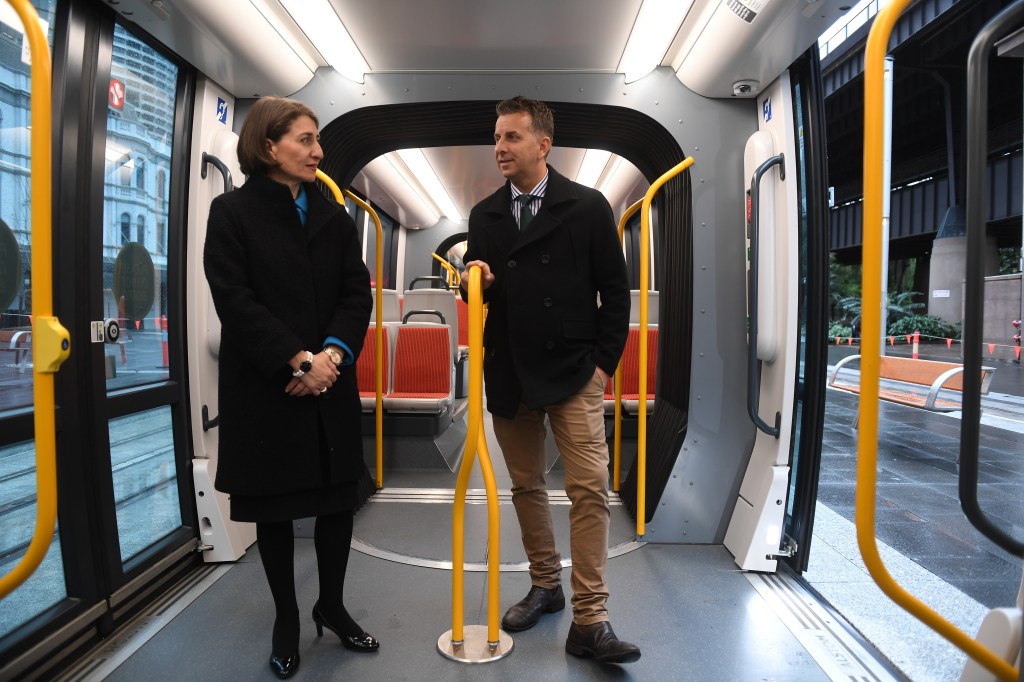 A coupled tram holds up to 450 passengers, the equivalent of up to nine standard buses.

The announcement follows revelations the final construction cost of the project has blown out to $2.9 billion – $1.3 billion more than originally forecast.

December 14 will mark the first time since 1961 that a tram service has run along George St.

Transport Minister Andrew Constance said the first passenger services will begin at 11am on December 14 and run between Circular Quay and Randwick until 1am the following day.

Regular services on the CBD and South East Light Rail will run from 5am to 1am every day.

He urged the community to heed safety messages around trams.

“We need pedestrians to keep their heads up and drivers to stay out of the tram corridor and not queue across intersections,” Mr Constance said.

A Bottomless, Self-Serve Frozé Bar Has Landed In Sydney

These Are The Best Spots In Sydney To See Christmas Lights