Beautiful footage has emerged showing the exact moment a lion meets his cub for the very first time.

The footage shows three-year-old Tobias crouching down on his front legs to meet his baby cub at the little one’s height.

The boy cub, who was born on July 25th at Denver Zoo, has not yet been named. The zoo is holding a voting competition to select a name. At the moment, they are deciding between “Meru” (a mountain in Tanzania), “Moremi” (game reserve in Botswana) and “Tatu” (Swahili word for the number three since he is his mother’s third cub). 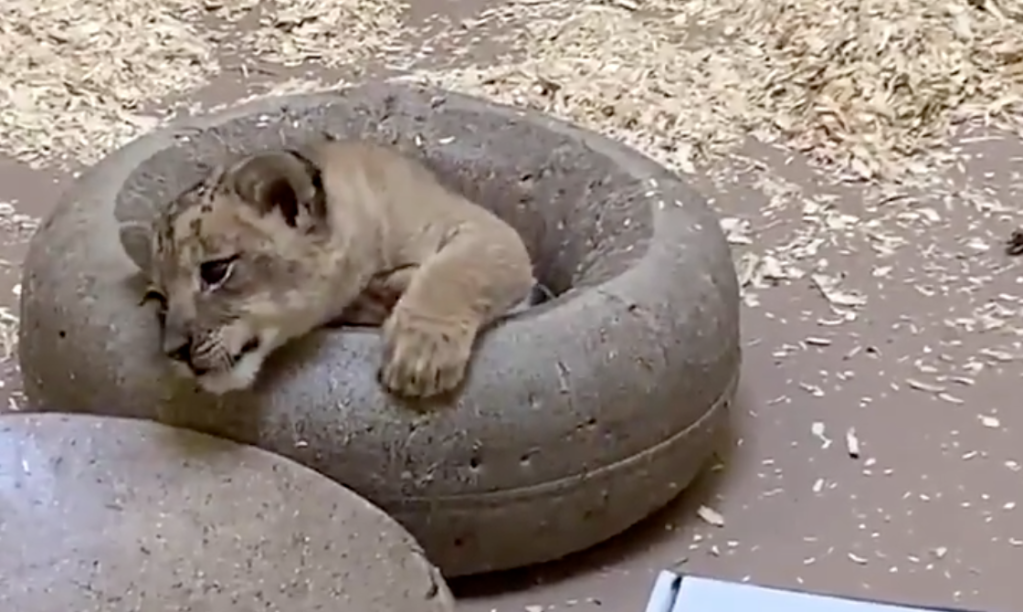 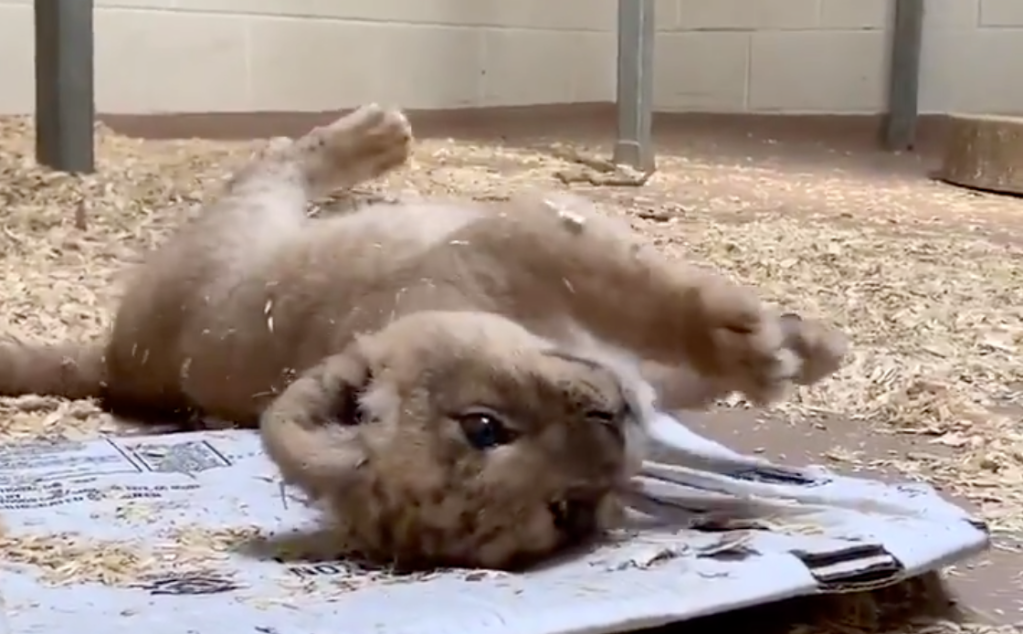 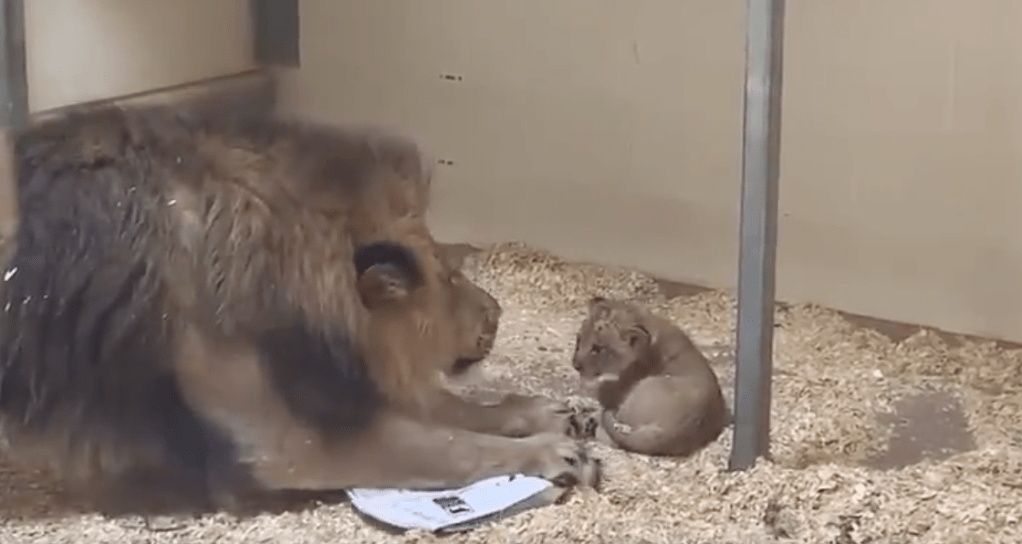 Watch the adorable footage below: