A woman has been caught keying a $110,000 Tesla by the vehicle’s motion sensor cameras over the weekend.

Captured at about 2pm on Sunday at Westfield Shopping Centre in Penrith, a shopper is captured strolling past the car before dragging her keys along the side of the car then casually walking away.

The car owner, Darren Pearce, uploaded the video to Facebook, writing: “Just got home from Penrith Westfield shopping centre when I realised my car had been keyed. Luckily it was all caught on sentry mode, it shows this lady keying my car clear as day. Please share so we can find this scumbag. Any info please DM me!” 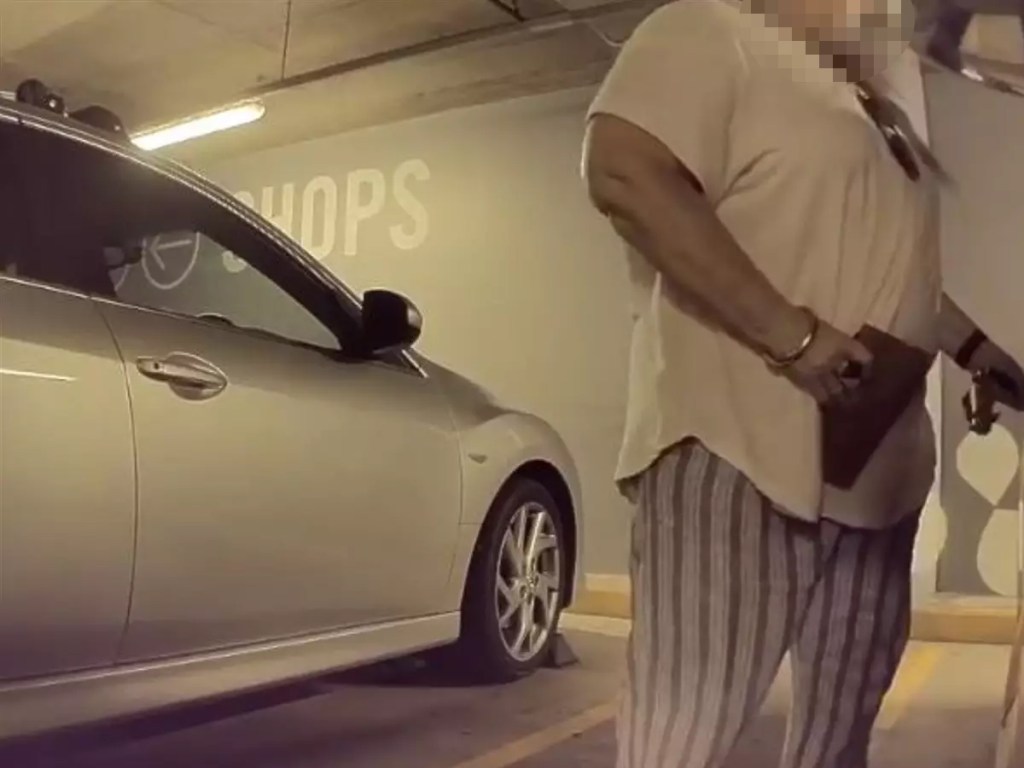 According to reports, the woman has been identified and information has been passed onto NSW Police for further investigation.

In an interview with Daily Mail, Pearce revealed that it only took him a few minutes to realise that the incident had been caught on his car’s camera.

“I think all nice cars are at risk of being vandalised, probably all cars in general really, it’s just that if you vandalise a Tesla you’re going to get filmed,” he told the publication.

Train That Departed Sydney Derails Near Melbourne With 160 On Board

Melbourne Train DERAILS With 160 Passengers On Board

Busker Dressed As Pencil Allegedly Bashed With His Own Ukulele